Book Club names, much like Improv Troupes, tend to be riddled with puns, inside jokes, obscure references and perhaps a splash of that ‘internal groan when you hear it’ eyeball roll.

But, hey, you need to a name for that something you do once a month when you sit in a circle and talk Lit.

Here are suggestions for Book Club names for those who have the people and the books and now just need something to title the Facebook group page. 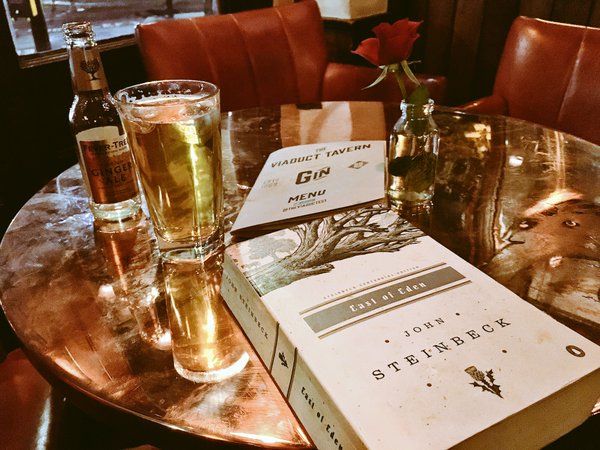 Boozy-Book Club Names
For those clubs that like to drink while they discuss great books.

Better Book-It To the Pub 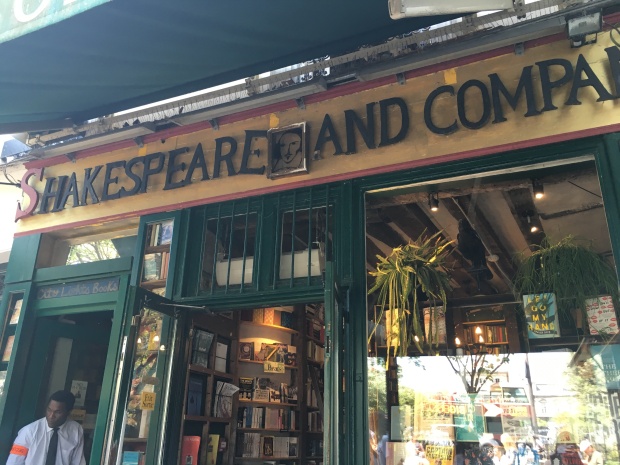 Famous Literature Clubs from History
For the more pretentious clubs who believe imitation is the sincerest form of flattery.

The Bloomsbury Group
Group included Virginia Woolf, E.M. Forster and John Maynard Keynes – name comes from Bloomsbury, London where the intellectuals either lived or worked near.

The Socrates School
Group of thinkers around 400BC that included Socrates and Plato.

The Dymock Poets
Group included Robert Frost and Rupert Brooke who lived in the English village of Dymock.

Paragiraffs (stop, I can hear your groan from here.)

I Got the Need, the Need to Read 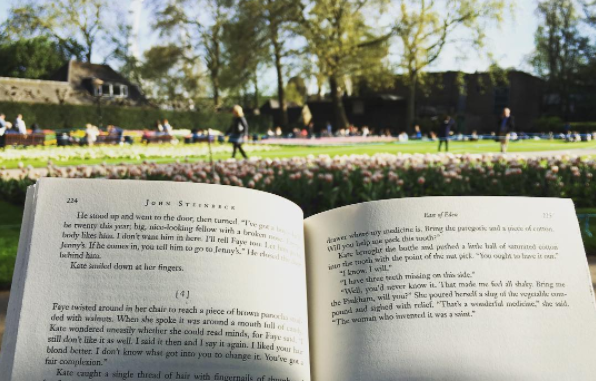 Rage about the Page

Where My Prose At?

Suggestions for other Book Club names? Put in the comments below…