The best novels offer us a glimpse of a world we couldn’t otherwise experience, providing insight into the thoughts and actions of characters novel in their difference or striking in their similarity to ourselves. Perhaps it’s this ability to peer into the thoughts of a book’s main characters that make stories that deal with mental illness so captivating. Fiction has also served as a time capsule for society’s understanding of mental illness. As the perception of mental illness and treatment has changed, so too has the treatment of mentally ill characters in fiction.

Today we celebrate World Mental Health Day by taking a look at some of the best novels that explore mental illness.

The Bell Jar by Sylvia Plath 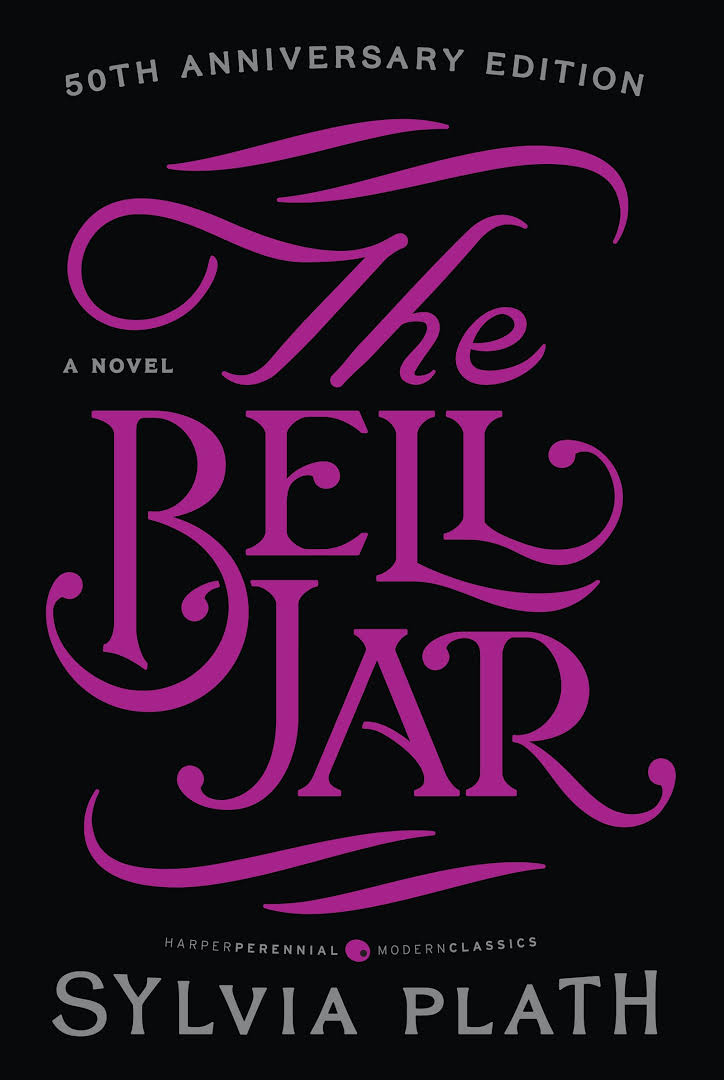 One part autobiographical look at her struggle with mental illness, one part literary critique of the role of women in the mid-1900’s, Plath’s Bell Jar remains one of the most famous novels in modern history. Plath committed suicide a month after the novel was published in the UK, making it almost impossible to take the themes and struggles of the main character in the book at face value. 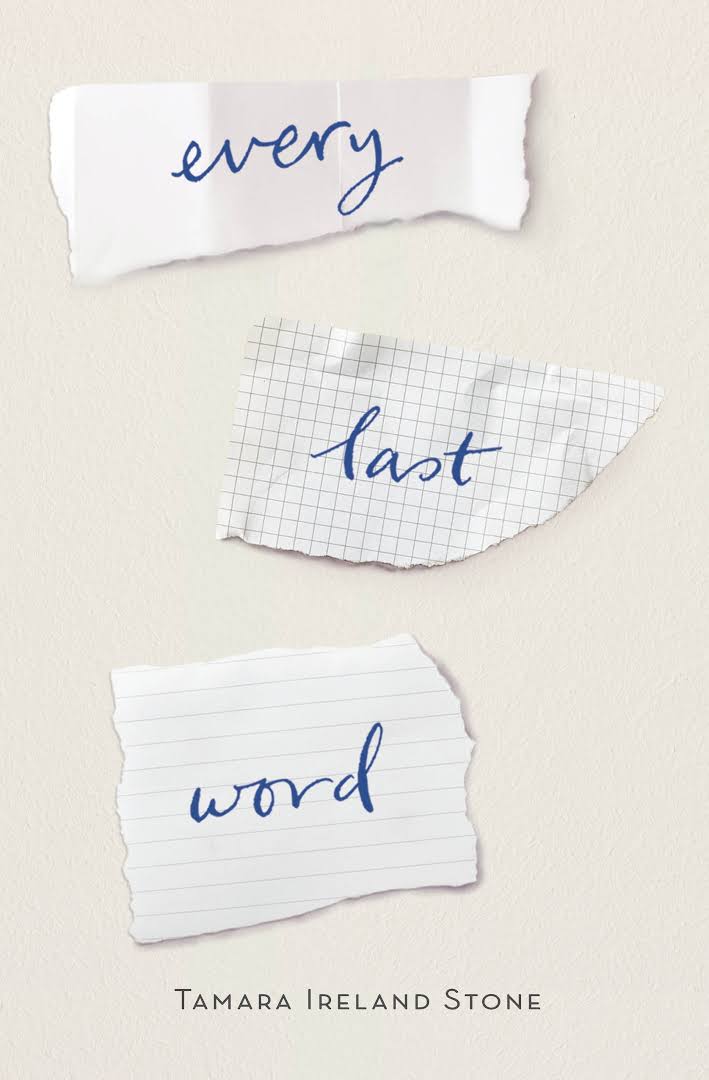 In recent years, young adult fiction has produced some of the greatest characters struggling with mental illness. With its (often optimistic) young protagonists and careful balance of seriousness and levity, the genre is well suited to tackling issues of mental illness, and Every Last Word is a perfect example of this fine balance. 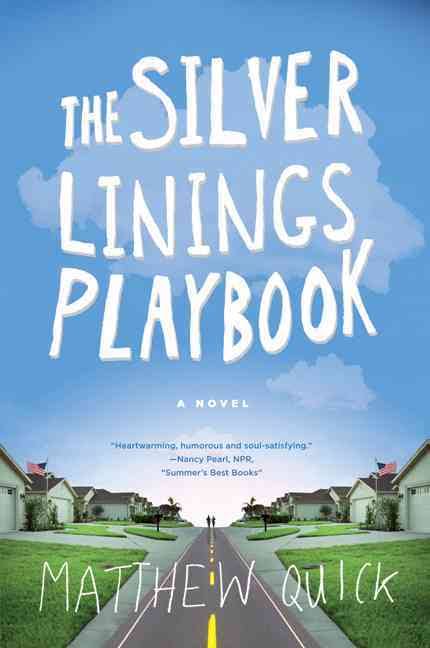 You’ve likely seen the Oscar-winning film, but it’s worth giving the novel a read. Like a few other books on this list, the nature of the protagonist’s mental illness is never explicitly stated, allowing the reader to understand the character through his thoughts and actions as opposed to a presumed understanding.

One Flew Over the Cuckoo’s Nest by Ken Kesey 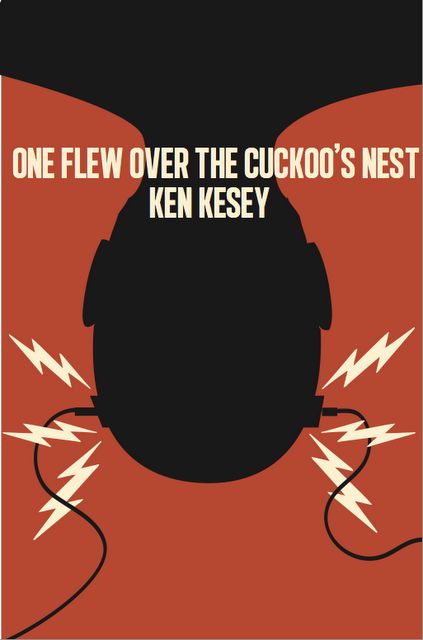 Another classic on the list. This highly controversial novel reveals more about the history of treatment and care of the mentally ill than about living with mental illness, but Kesey’s sharp language, compelling characters, and deep sympathy towards his subjects give this novel staying power. 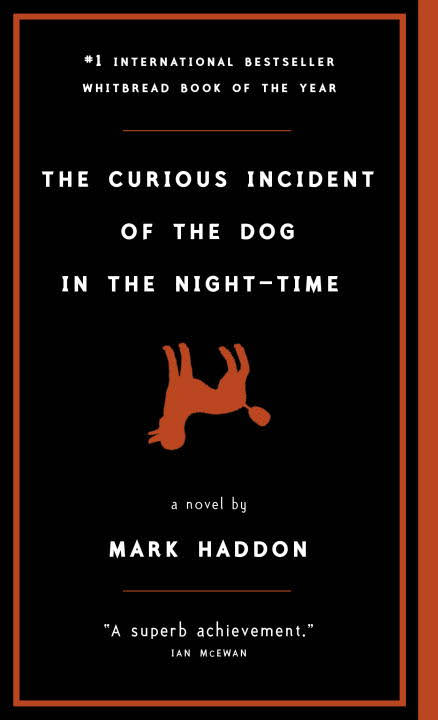 This hilarious novel is told through the eyes of a teenage boy with Asperger syndrome who struggles to make sense of the confusing mixed messages coming from the adults around him. The book is clever in showing the way Christopher’s brain processes information, and leaves more hints for the reader than for our plucky protagonist. 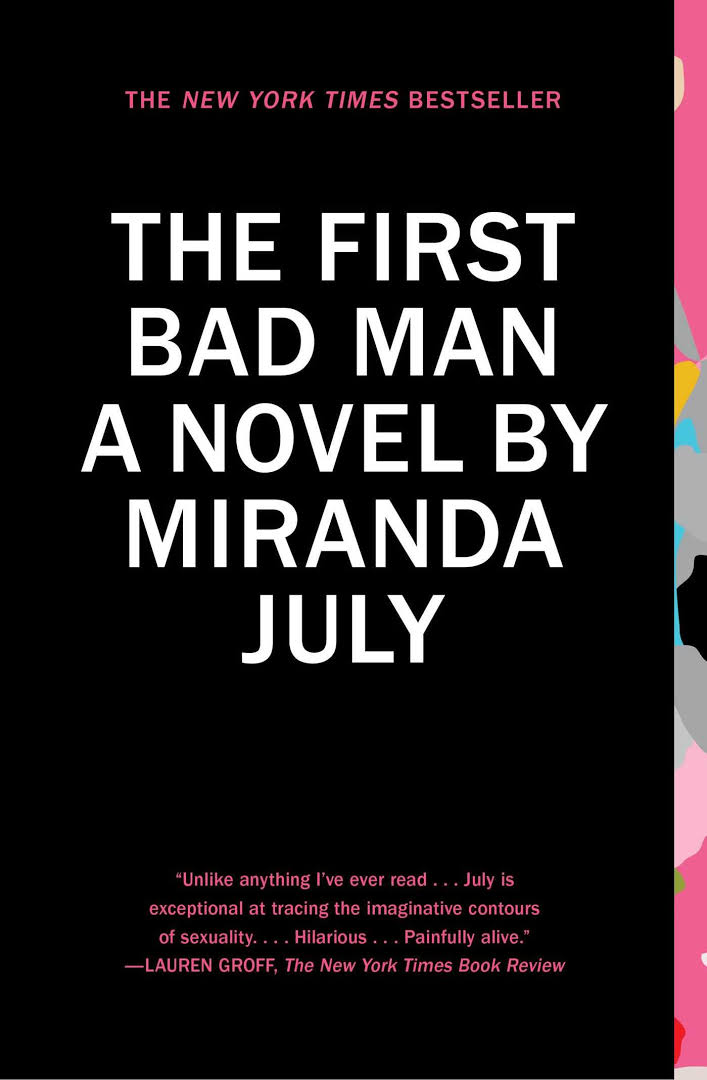 The treatment of mental illness by July is so striking largely because it is so subtle. 40-something spinster Cheryl Glickman doesn’t tell us she’s suffered from depression for decades. Instead, the realization sneaks up on the reader as we come to see Cheryl’s rigid system for order; “Soon the dishes are piled sky-high and it seems impossible to even clean a fork. So the person starts eating with dirty forks out of dirty dishes…The person begins to throw trash anywhere and pee in cups because they’re closer to the bed. We’ve all been this person, so there is no place for judgment, but the solution is simple: Fewer dishes.”

A Tale for the Time Being by Ruth Ozeki 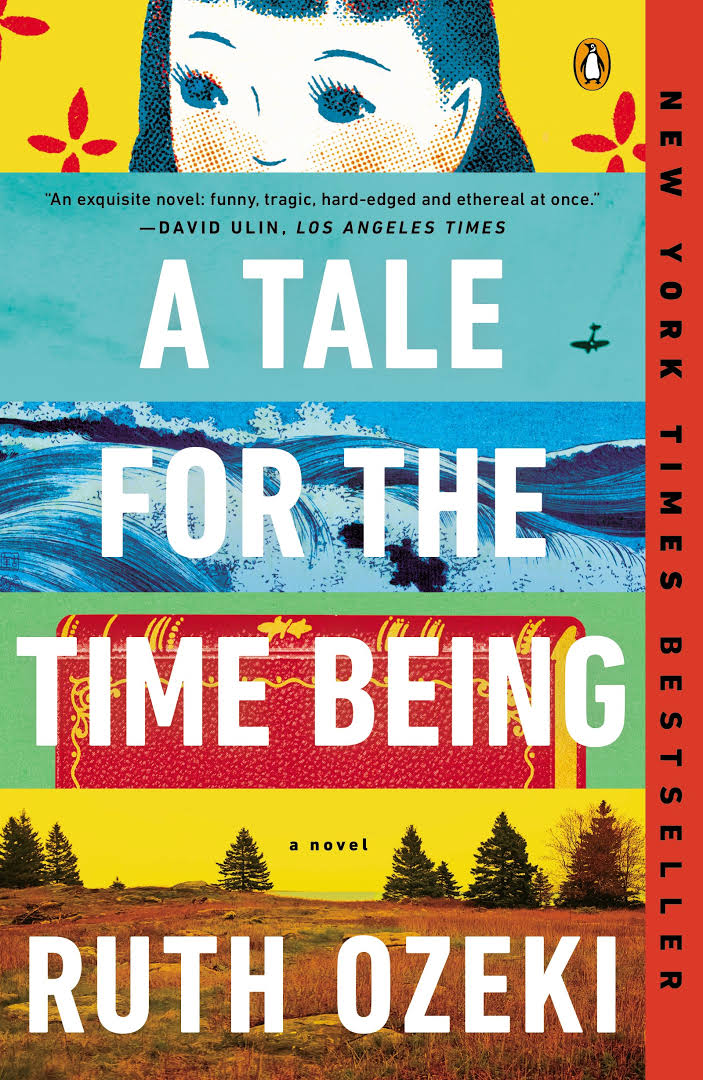 Ozeki’s tender, magical novel shows us depression from the perspective of a young Japanese girl who watches as her father slowly unravels in front of her. Tale for the Time Being is a coming of age story, a time-hopping work of magical realism, and a faux piece of research, with the real magic driven by the interwoven narratives.

The Things They Carried by Tim O’Brien 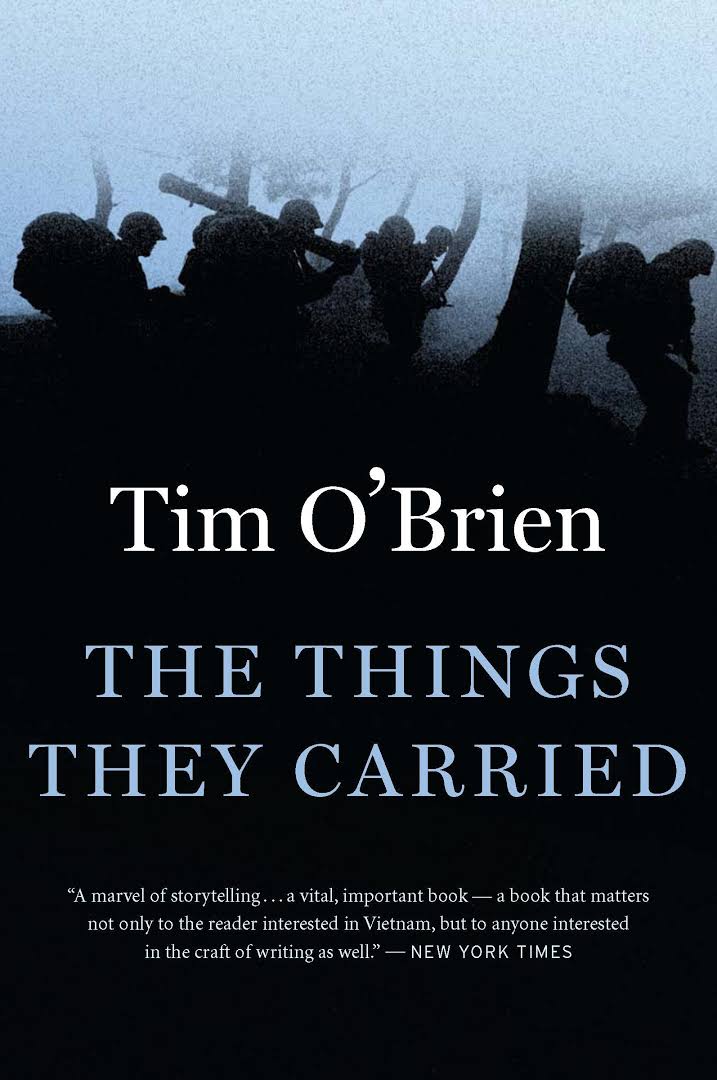 I remember reading a short story from this book over in 10th grade English, and 12 years later O’Brien’s searing description of PTSD still occasionally pop into my head. The brutally simple descriptions of trauma and horror make this not-quite-fiction work a worthy entry to the list.