10 great literature quotes about the month of April.
[Collected by Regina Kenney]

“It was a bright cold day in April, and the clocks were striking thirteen.”
― George Orwell, 1984 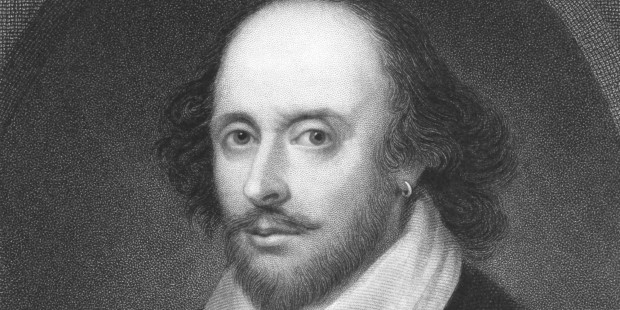 “April hath put a spirit of youth in everything.”
― William Shakespeare, Shakespeare’s Sonnets

“APRIL this year, not otherwise
Than April of a year ago
Is full of whispers, full of sighs,
Dazzling mud and dingy snow;
Hepaticas that pleased you so
Are here again, and butterflies.”
― Edna St. Vincent Millay

“Snow in April is abominable,” said Anne. “Like a slap in the face when you expected a kiss.”
― L.M. Montgomery, Anne of Ingleside 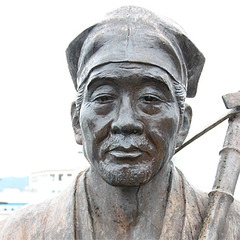 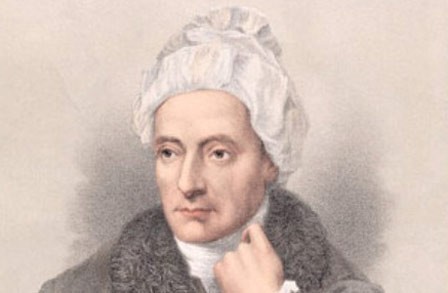 “But it is a sort of April-weather life that we lead in this world. A little sunshine is generally the prelude to a storm.”
― William Cowper, Letters of William Cowper: Chosen and Edited with a Memoir and a Few Notes

“ ‘April, April, laugh thy girlish laughter, and the moment after, Weep thy girlish tears, April.’ ”
― Angus Wilson, No Laughing Matter

“April. Month of dust and lies.”
― Naguib Mahfouz, Adrift on the Nile

“April was just beginning, and after the warm spring day it turned cooler, slightly frosty, and a breath of spring could be felt in the soft, cold air. The road from the convent to town was sandy, they had to go at a walking pace; and on both sides of the carriage, in the bright, still moonlight, pilgrims trudged over the sand. And everyone was silent, deep in thought, everything around was welcoming, young, so near— the trees, the sky, even the moon—and one wanted to think it would always be so.”
― Anton Chekhov