Why are so many writers cat-lovers? Here are 28 great literature quotes about our feline friends.
[Gathered by Regina Kenney]

“Cats are intended to teach us that not everything in nature has a purpose.”
― Garrison Keillor 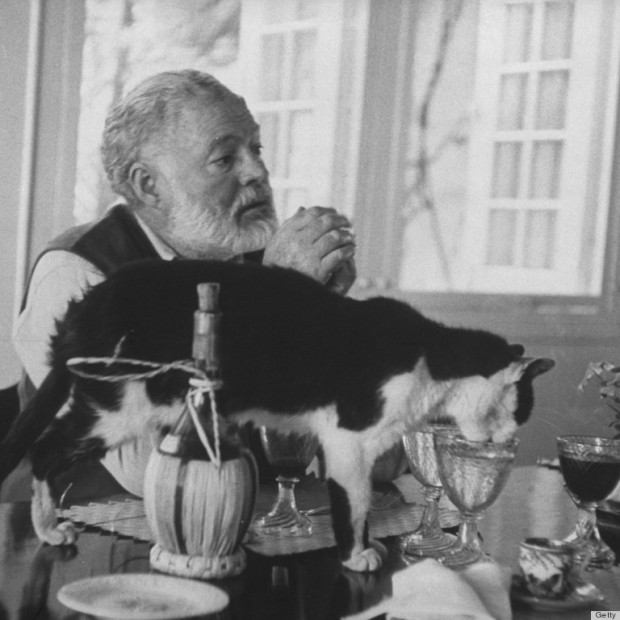 “A cat has absolute emotional honesty: human beings, for one reason or another, may hide their feelings, but a cat does not.”
― Ernest Hemingway

“I believe cats to be spirits come to earth. A cat, I am sure, could walk on a cloud without coming through.”
― Jules Verne

“And how do you know that you’re mad? “To begin with,” said the Cat, “a dog’s not mad. You grant that?” I suppose so, said Alice. “Well then,” the Cat went on, “you see a dog growls when it’s angry, and wags it’s tail when it’s pleased. Now I growl when I’m pleased, and wag my tail when I’m angry. Therefore I’m mad.”
― Lewis Carroll, Alice’s Adventures in Wonderland & Through the Looking-Glass

“I am what I am. I would tell you what you want to know if I could, for you have been kind to me. But I am a cat, and no cat anywhere ever gave anyone a straight answer.”
― Peter S. Beagle, The Last Unicorn

“Cats and monkeys – monkeys and cats – all human life is there!”
― Henry James, The Madonna of the Future

“Through all this horror my cat stalked unperturbed. Once I saw him monstrously perched atop a mountain of bones, and wondered at the secrets that might lie behind his yellow eyes.”
― H.P. Lovecraft, The Rats in the Walls 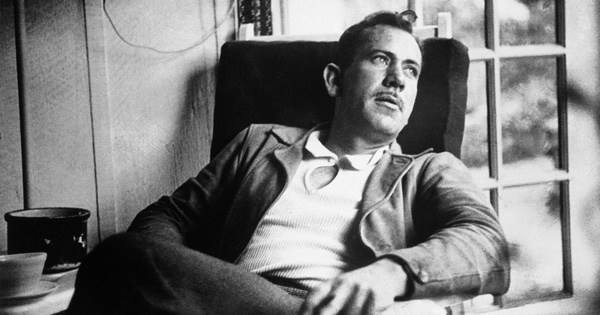 “Are cats strange animals or do they so resemble us that we find them curious as we do monkeys?”
― John Steinbeck, The Winter of Our Discontent

“Once [a cat] has given its love, what absolute confidence, what fidelity of affection! It will make itself the companion of your hours of work, of loneliness, or of sadness. It will lie the whole evening on your knee, purring and happy in your society, and leaving the company of creatures of its own society to be with you.”
― Théophile Gautier, Ménagerie intime 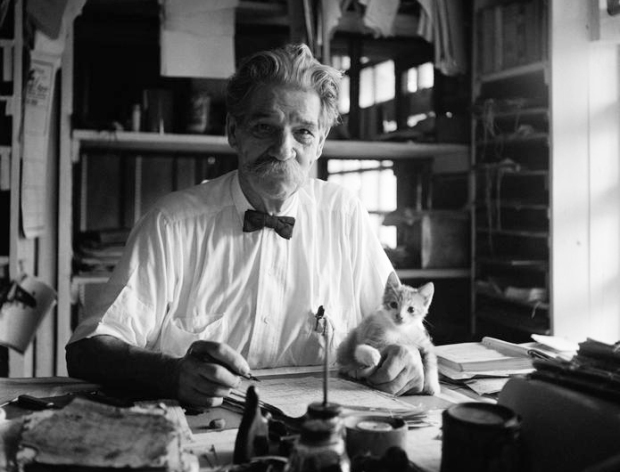 “There are two means of refuge from the misery of life — music and cats.”
― Albert Schweitzer

“I love them, they are so nice and selfish. Dogs are TOO good and unselfish. They make me feel uncomfortable. But cats are gloriously human.”
― L.M. Montgomery, Anne of the Island 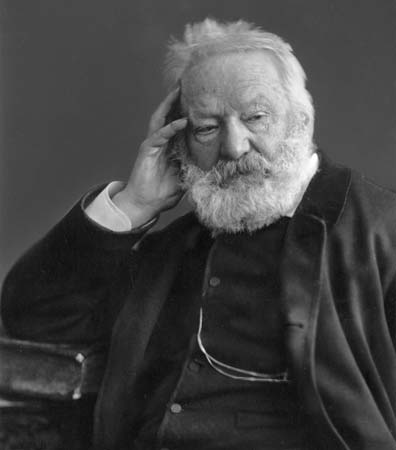 “Everyone has noticed the taste which cats have for pausing and lounging between the two leaves of a half-shut door. Who is there who has not said to a cat, “Do come in!” There are men who, when an incident stands half-open before them, have the same tendency to halt in indecision between two resolutions, at the risk of getting crushed through the abrupt closing of the adventure by fate. The over-prudent, cats as they are, and because they are cats, sometimes incur more danger than the audacious.”
― Victor Hugo, Les Misérables

“I have studied many philosophers and many cats. The wisdom of cats is infinitely superior.”
― Hippolyte Taine 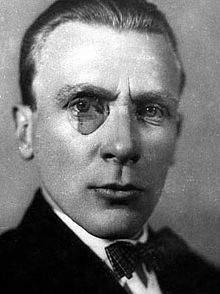 “Is that vodka?” Margarita asked weakly.
The cat jumped up in his seat with indignation.
“I beg pardon, my queen,” he rasped, “Would I ever allow myself to offer vodka to a lady? This is pure alcohol!”
― Mikhail Bulgakov, The Master and Margarita

“What greater gift than the love of a cat.”
― Charles Dickens 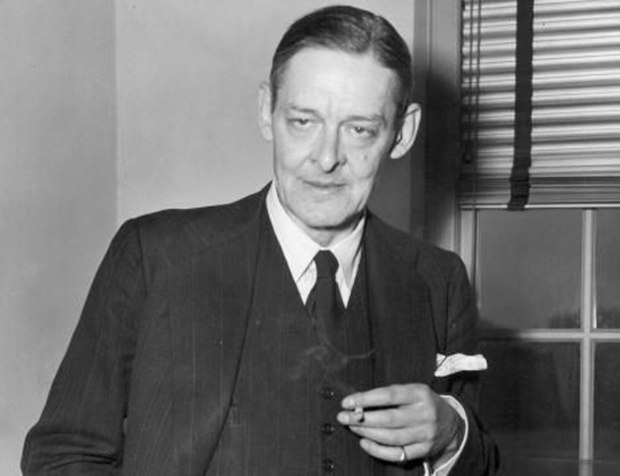 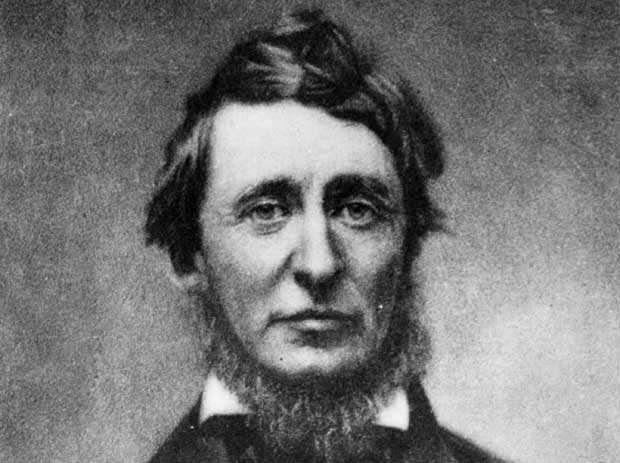 “What sort of philosophers are we, who know absolutely nothing of the origin and destiny of cats?”
― Henry David Thoreau, Thoreau Journal 9

“That’s the great secret of creativity. You treat ideas like cats: you make them follow you.”
― Ray Bradbury, Zen in the Art of Writing 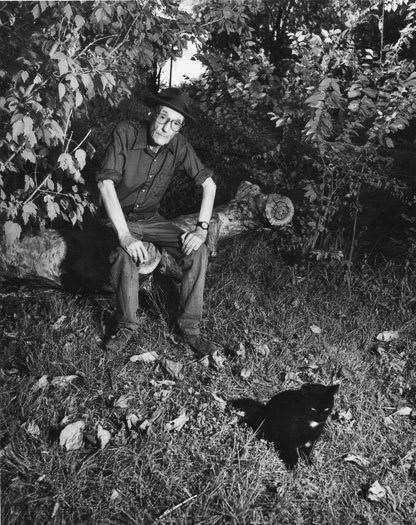 “A cat’s rage is beautiful, burning with pure cat flame, all its hair standing up and crackling blue sparks, eyes blazing and sputtering.”
― William S. Burroughs, The Cat Inside

“If animals could speak, the dog would be a blundering outspoken fellow; but the cat would have the rare grace of never saying a word too much.”
― Mark Twain

“I sometimes think the Pussy-Willows grey
Are Angel Kittens who have lost their way,
And every Bulrush on the river bank
A Cat-Tail from some lovely Cat astray.”
― Oliver Herford, The Rubáiyát of a Persian Kitten

“Cats never weep, she told herself, no more than wolves. It’s just a stupid dream.”
― George R.R. Martin, A Feast for Crows

“If a cat spoke, it would say things like ‘Hey, I don’t see the problem here.”
― Roy Blount Jr.

“The cats sleep for days at a time and make love from the first star until dawn. Their pleasures are fierce, and their sleep impenetrable. And they know that the body has a soul in which the soul has no part.”
― Albert Camus, A Happy Death 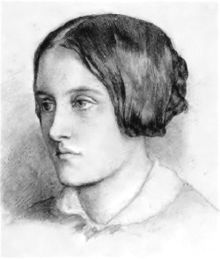 “Who shall tell the lady’s grief
When her Cat was past relief?
Who shall number the hot tears
Shed o’er her, beloved for years?
Who shall say the dark dismay
Which her dying caused that day?”
― Christina Rossetti

“A kitten is the delight of a household. All day long a comedy is played out by an incomparable actor.”
― Champfleury, The Cat Past and Present

One thought on “28 Great Literature Quotes About Cats”